History of the Russian Liberation Movement 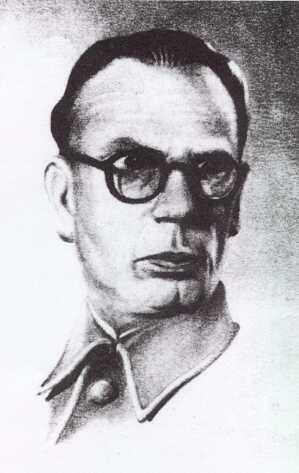 Much has been written, with varying degrees of authority, on the RLM (Russian Liberation Movement, RLA (Russian Liberation Army) and General A.A. Vlasov. A number of authors have masqueraded under the title of ”research historian‘, however, their products were more in tune with the political views and moral requirements of governments of the time rather then an unbiased and truthful rendition of the facts. Fortunately, truthful, unbiased memoirs of the facts were recorded by eyewitnesses. Researchers, who were more interested in the truth rather then political correctness and fame have delved into war archives which have only lately become available, and revealed the TRUTH of this important page of Russian history.

For the most part, high-ranking bureaucrats or officers wrote published material on this era of history with direct access to HQ“s. The intention of this page is to share with you the observations and interpretations of happenings of the day from the point of view of the ” soldier of the ranks‘.

I dedicate this Page to those, who died defending their, possible naive,wish to help free their Motherland from Stalin's and the Bolshevik“s Yoke. The RLA soldiers who died on the front, in POW camps or were annihilated in Gulags rushed towards perdition with the wish to help their Motherland. The same Motherland that refused to acknowledge their existence at the time when they needed her protection most (refusal by Stalin to accept help to russian POW“s by the International Red Cross Organization).